By Raymond Dingana
Both the government of Cameroon and leaders of the separatist movement have on several occasions mounted roof tops telling those that care to listen that,they are out to protect their people .The irony here is that,those they say they are protecting are the same people dying in their hands. The recent case is what many have described as a macabre act on children whom to them were only out to gain education for a better future.
According to a list said to have been published on line from an unknown source, six students, five girls and one boy lost their lives while and thirteen wounded when gun men attacked Mother Francisca International Academy in Fiango, Kumba II, Saturday October 24,2020.The document also indicated that,the list was drawn in a hurry and that, it was not exact.
The incident was that of shock and consternation as many could not believe what happened to the students. According to Pastor Boniface Tamungwa, his was at home when he got the information that, his only son was dead:
'' my first son, 11 year six months old was a form one student. i was just trying to do some laundry in the house when a little came and was shouting, pastor pastor, they have shot your son, Victory is dead. My wife fell after getting the news. i ran to the school and i saw him dead and he was among the three who died instantly.''
After the attackers left, the Senior Divisional Officer for Meme Chamberlin Ntou'ou Ndong arrived the school heavily guarded,and was quick to disclose the identity of the attackers while bashing at residence calling for their arrest:

''I cannot understand that, during the day,Amba boys are attacking innocent children and the surrounding population is there without anything. That is why all of them especially those who did not help the affected children should be arrested''.Chamberlin said.

He also called on schools to make known their activities so that,the forces of law and order should be aware that they are operating so as to provide them with adequate protection. He said all schools operating without the knowledge of the Meme administration will be shut down.
Prior to school resumption,government officials in the South West Region had assured parents of adequate security measures taken to protect schools and children.
The confidence grew to an unprecedented level when some separatists leaders advocated for schools to open their doors.Many of them said, children could not be used as weapons anymore.
Despite the fact that the call received a backlash from other groups;parents were still bent on sending kids to school and at the same time,calling on the belligerents to start considering talking to each other for the sake of Cameroonians.
With the latest attacks on students in Kumba,the kidnapping of teachers in the North West Region though some have regained their freedom,many now wonder what could really be happening.
What worries people at the moment is the security promised teachers and students. questions like;have the protectors turned against the people,who are the beneficiaries of all these acts,who is standing on the way of dialogue as a means of ending the Anglo phone crisis among others are being raised.
Cameroonians at home and abroad have taken to social media condemning the killings in Kumba using hash tags like: #EndAglohoneCrisis, #EducationIsNotACrime,#StopKillingUs among others to advocate for an end to the four-year old crisis rocking the North West and South West Regions of the country. 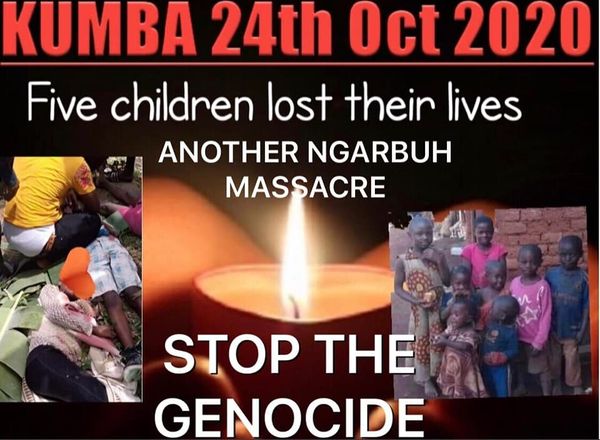 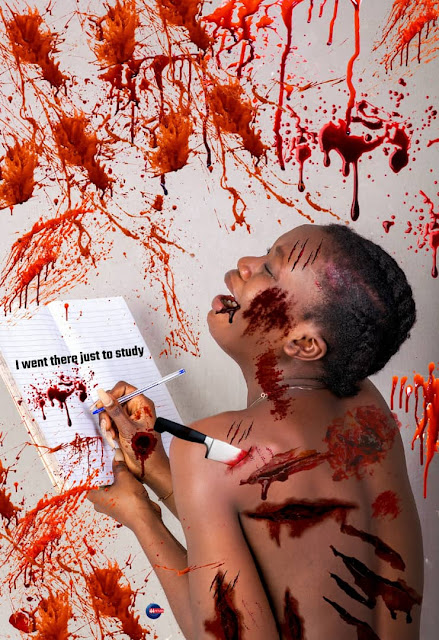 With the 2020/2021 school year just done few weeks on meaning it still has a long way to go,many schools of thought hold that,Frank and Sincere dialogue is the only way out for the killings,the kidnappings and other forms of destruction to be brought to a stop. 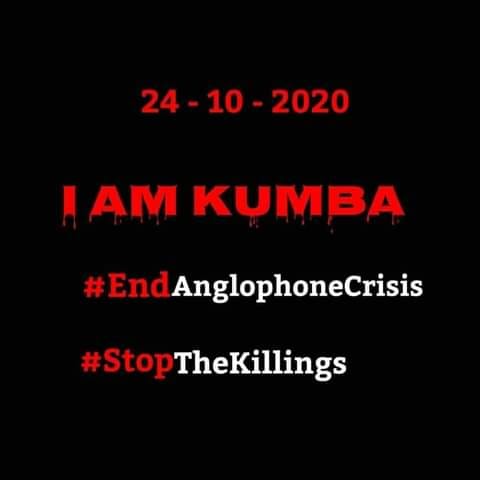