President Paul Biya Of Cameroon Municipal Updates Daily  If there is something which has made the President of The Republic, Paul Biya, a reference among other African leaders, then it is his ability to remain compose, focus and yet alert even in the midst of the most difficult of situations. This approach is among the many reasons many say, the Head of State , has remained  different even as a civil  servant before  God raised him to the pinnacle of the nation in 1982. Since 1982, President Biya has remained the master  of situations that have threatened even  continents. He has remained consistent and unpredictable in his silence in managing the statecraft. But one thing stands out clear, the President doesn’t  joke and has never joked with the people’s mandate and confidence renewed in him severally. He believes In action before noise not the other way round. He talks through actions. His silence is noise in itself in that, Cameroonians have even written and continue to debate on wh
Post a Comment
Read more 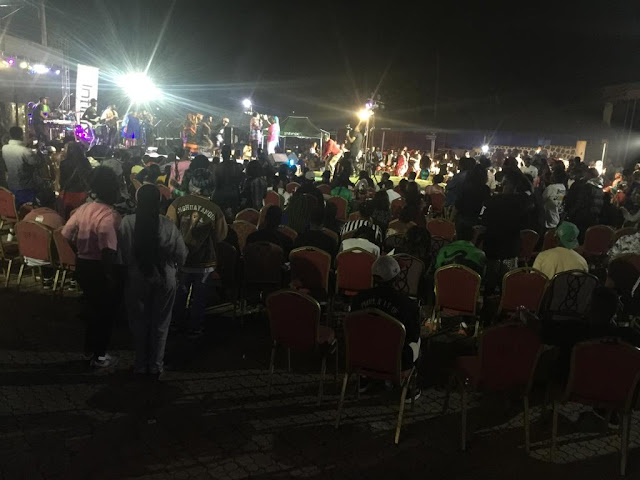 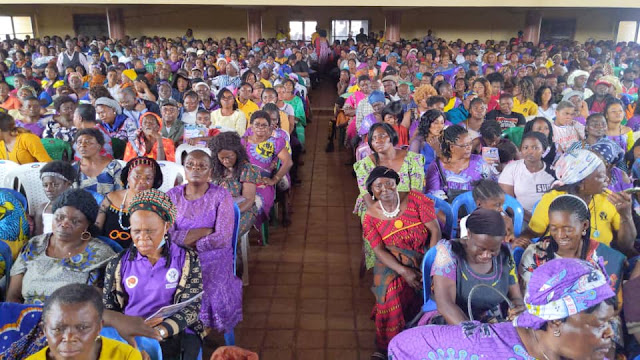 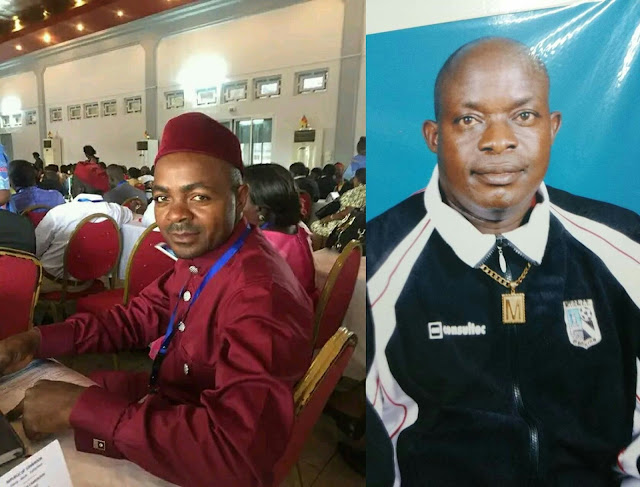 Bamenda: Population In Shock As Killed ELECAM Officials Are Replaced After 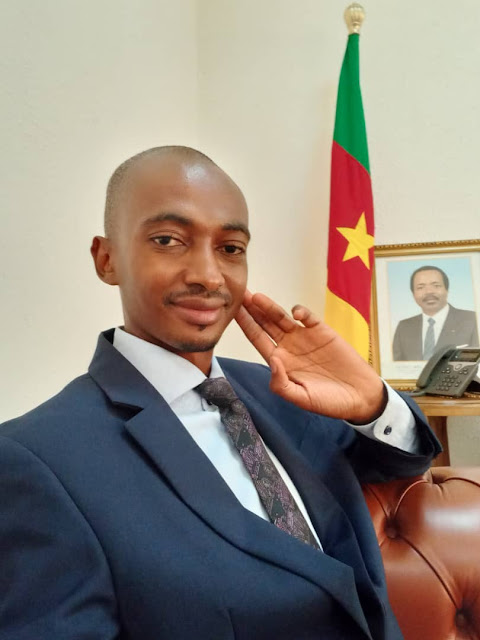 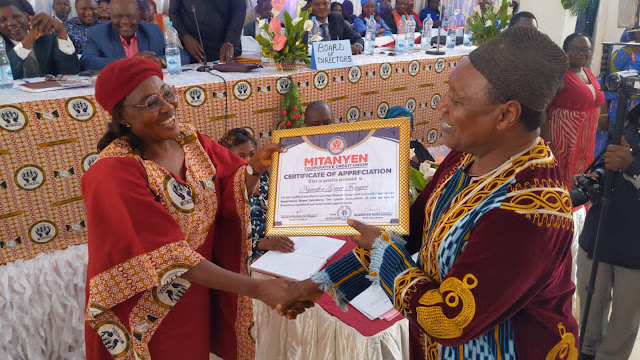 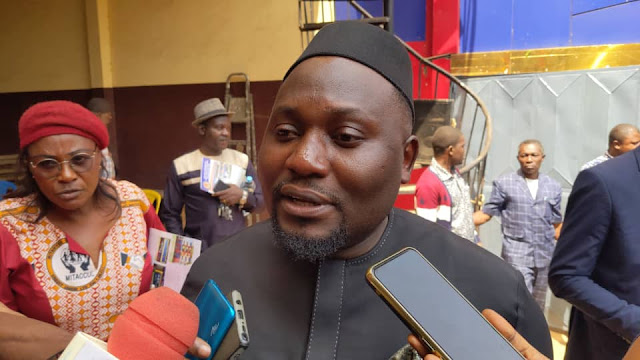 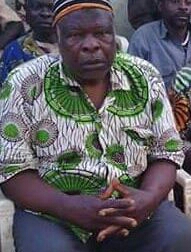 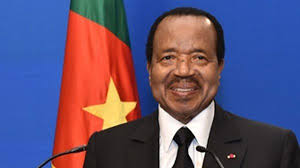