The senior Divisional Officer for Momo Division in the North West Region of Cameroon has in a Perfectoral Order number 14/2019/PO/DO/A2/SEFA dated 29 July 2019 sealed the Palace of Bessi- Awum village, Batibo Sub Division in Momo Division. According to the Prefectoral Order signed by Momo SDO, Absalom Monono Woloa, the palace of Bessi-Awum, 2nd Class chiefdom in Batibo Sub Division has been sealed till regular consultations in respect of the regulations in force and the traditions are carried out for the selection of a new traditional ruler for the village.The document repels what it describes as all illegal actions earlier carried by what it calls a group of persons in view of a new traditional ruler. Mr Mbah Wilfred Ndam is also ordered to seize from acting as Traditional ruler of Bessi-Awum according to the Perfectoral order.
Talking to DrayInfos, Mr Acha, a native of Bessi-Awum says: “On the day of the enthronement of Mr Mbah Wilfred Ndam as Fon of Bessi-Awum, on Wednesday July 10 2019, one of those whom the disappeared Fon had always confided in tried raising the issue as to who the next Fon was supposed to be but was sent away”. A letter of complaint dated 11 of August 2019 by Prince Mbah Daniel against his brother Prince Mbah Wilfred Ndam triggered the decision by the Momo administration”.
Asked how it came out to be that the enthroned Fon was not the right person to succeed his HRH Fon Richardson Mbah Forkum II who ruled the village for 82years before disappearing on Monday June 22nd 2019, Mr Acha says, there was a will. “Their father had written many wills which went missing. He then decided to prepare another and hid in a hole in his room and only a few of his closed aids knew about it. Knowing fully well that the new Fon was not the right person to occupy the throne, it was removed from there and that is what those against the enthronement of the new Fon are basing their arguments on including an audio clip he purportedly made with the late Fon”. “The legitimate Fon is the USA” .He added.
DrayInfos cannot independently confirm this part of the story by some natives and whether the decision to seal the palace has actually been carried out or it is just on paper. Article 4 of the Perfectoral Order states that, the sealing of the Bessi-Awum palace concerns only the Fon’s house and does not expel [Mafors] and their children from the palace as they shall continue to live in their homes within the palace premises as before.

This is a developing story……… 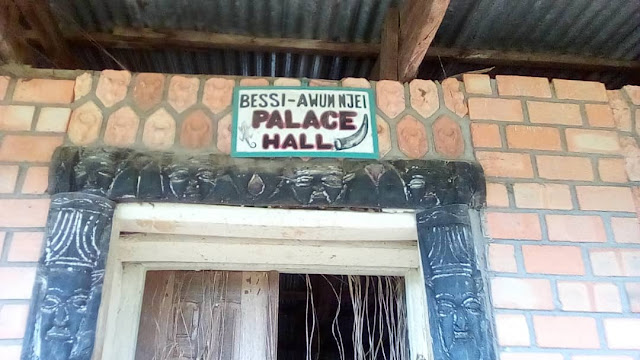 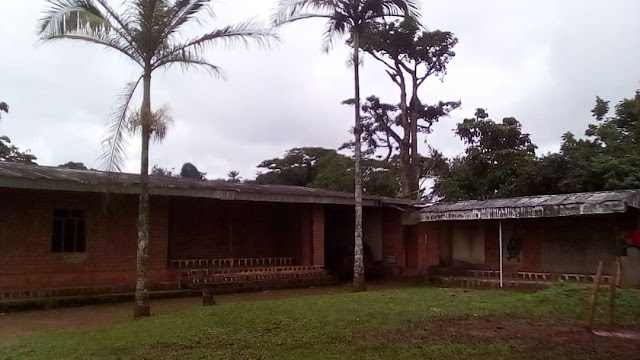