The owner of the township taxi that was used in the attack of last Saturday August 10,2019 at the Bamendankwe Village Square has been murdered.He was murdered on the night of Tuesday breaking Wednesday. Sources are indicating that,his murderers were armed men in civilian wears.The taxi driver whose only name we got as Kgwakem is said to have confirmed to his neighbors that ,his taxi was actually used by men dressed in military wears to attack the village square but that,he was tied down and his phone taken away by the men.
He further said,he was dumped in  a student residential area around GBHS Mendankwe and only released after the attack on the village square. Neighbours  also told DrayInfos that, Kgwakem was pulled out of his house on the night of Tuesday breaking Wednesday August 14,2019 and murdered. They said the killers were dressed in civilian wears carrying heavy guns.
Latest reports from Bamendankwe village say, kgwakem was buried on Friday August 16,2019 at Bamendankwe village.It should be noted that,last Saturday August 14,2019, armed men on board a township taxi stormed the Bamendankwe village square shooting indiscriminately.Two persons all carpenters by profession were killed while two others,a lady and a man were shot and injured. 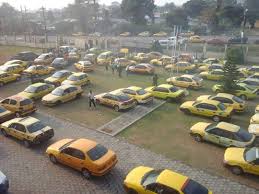 In the main time,a  young man whose only name DrayInfos got as Paul has been shot and killed at the T-junction neighborhood in Bamenda.
Reports say Paul,a resident of old town in Bamenda was shot and killed on the night of Wednesday breaking Thursday August 15,2019 by armed men in civilian attires. The corps was later conveyed to his father's house at old town. 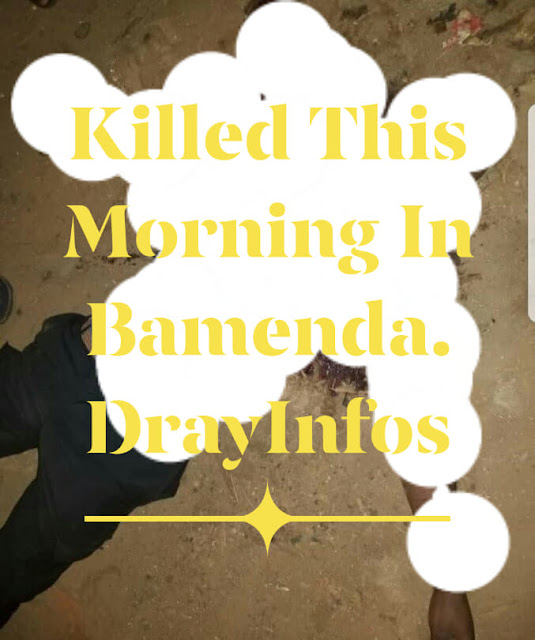 For Any Inquiry,Breaking News, Etc,