By Raymond Dingana
The old addage that says :"when cats go on a vacation, rats take over the compound"is what the populace of Bamenda is experiencing this Thursday November 12,2020.
This is coming after commercial bikers could be seen circulating within the restricted areas of the town of Bamenda.
Some are moving in and out areas at up Station they were barred from circulating, commercial avenue too,city chemist and many others have commercial bikescirculating unperturbed. No reason has been advanced to explain this latest development. 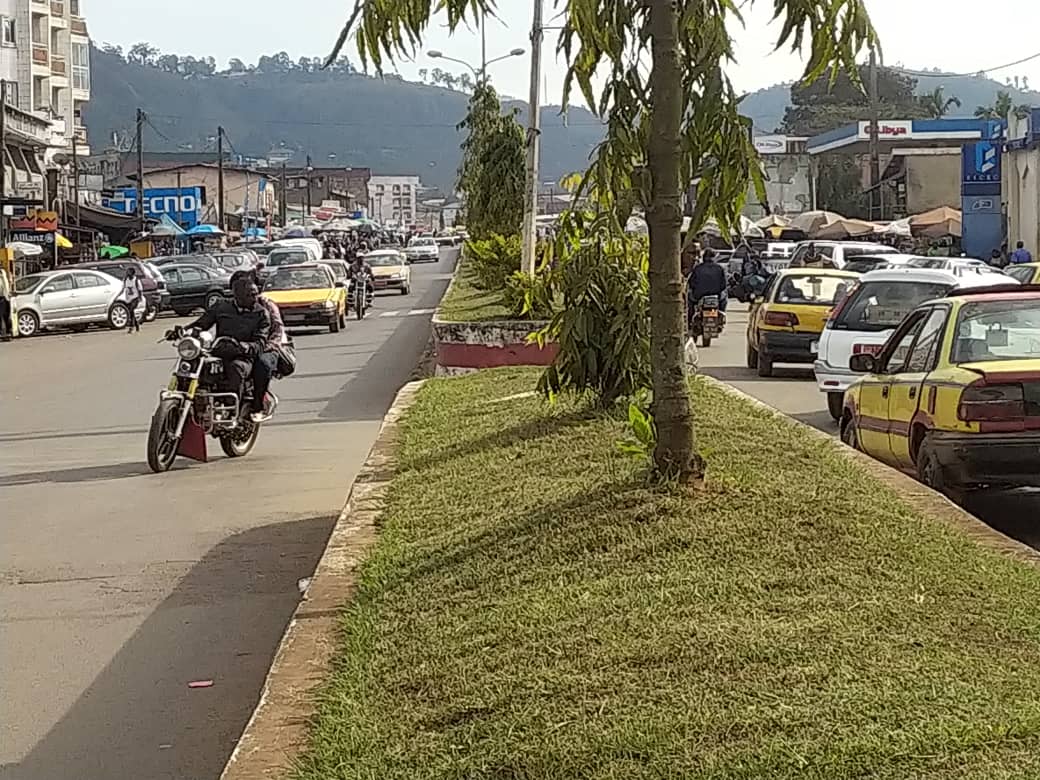 Talking to DrayInfos,a commercial bike rider said,he was supprised to see some of the major streets and junctions of the town void of uniform men.
He said, he met some at Ngeng's Junction but no one had his time. He furthered that, if the situation is going to be permanent,then it is bye bye to the hardship they were subjected to and the negative thoughts that reigned in their minds when their activities suffered a restriction from the North West administration.
As indicated by madam Fein Vero,a lady we met at Mbingo annex in Bamenda,she was able to take her son to the hospital on time because motor bikes were on the streets again.She added that, if not of Doctors without boarders when bikes were not on the streets,her sister would have died along side her baby when she went into labour and was bleeding.
Fungwi, a journalist in Bamenda said, she got a call from neighbours while at work that, the food her kids left on the fire was burning. She was able to get there on time because she could fine a bike where it wasn't possible some weeks back.
According to many Bamenda City duellers, they can only wish it continues this way given that,cab drivers took advantage of the absence of bikes to exploit them.
Calls have also been made to the bike riders to be responsible and bar the way to those using the sector to commit crimes.
DrayInfos.
+237676238865.