By Raymond Dingana
An unidentified young man has been burnt to death around Mofor Streets in Nkwen.
He was a member of a gang of four that has been a thorn on the flesh of inhabitants of that neighbourhood. He was apprehended by the population breaking Thurday Morning when they went stealing from a nursary and primary school:

"They stole mattresses,tins of paints,bags of rice and other food items and many others from the day care room. It would appear they came for a motor bike that was packed on campus.They came one month ago and i am sure the gang is the same," the proprietor of the school said. 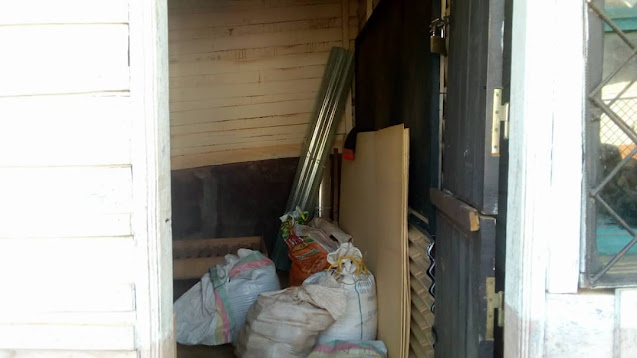 Other sources indicated to us that,they attempted stealing from a shop at mile two junction but were chased away by the population at about 4:AM.
The victim of mob justice was identified as one of those that attempted stealing at mile 2 Nkwen by an inhabitant.
The other three members of the gang are on the run.As of the time of this report,the roasted body was still lying there. Robbery cases have seen an upsurge in Bamenda and it's environs with many blaming it on the recent restriction on the circulation of motor bikes which to a school of thought has sent many out of business. 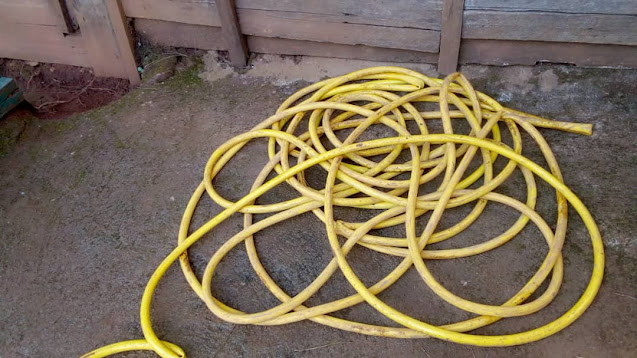 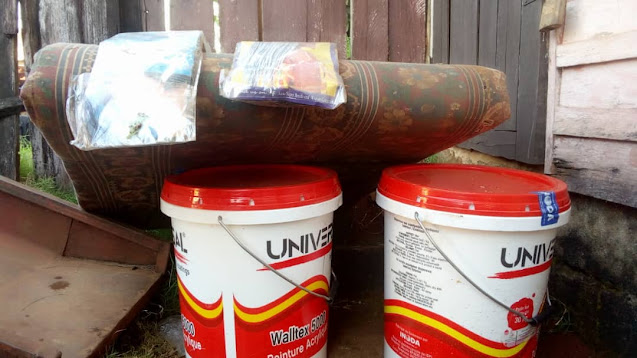