By Raymond Dingana
What bike riders may have considered a Christmas celebration in
November has  ended in pain.
Many bikes were seized by security forces Friday morning, a bike rider has confirmed.
He said the bikes were seized because the owners attempted what they did on Thursday thinking things were going to be the same.
It was all celebration when on Thursday, Novemeber 12,2020, uniform officers stayed away from the streets of Bamenda thereby enabling bike riders to freely circulate going to areas they had been restricted from for the pass weeks.
This was put to a stop when uniform men could be seen at some of the major streets and junctions in the town. 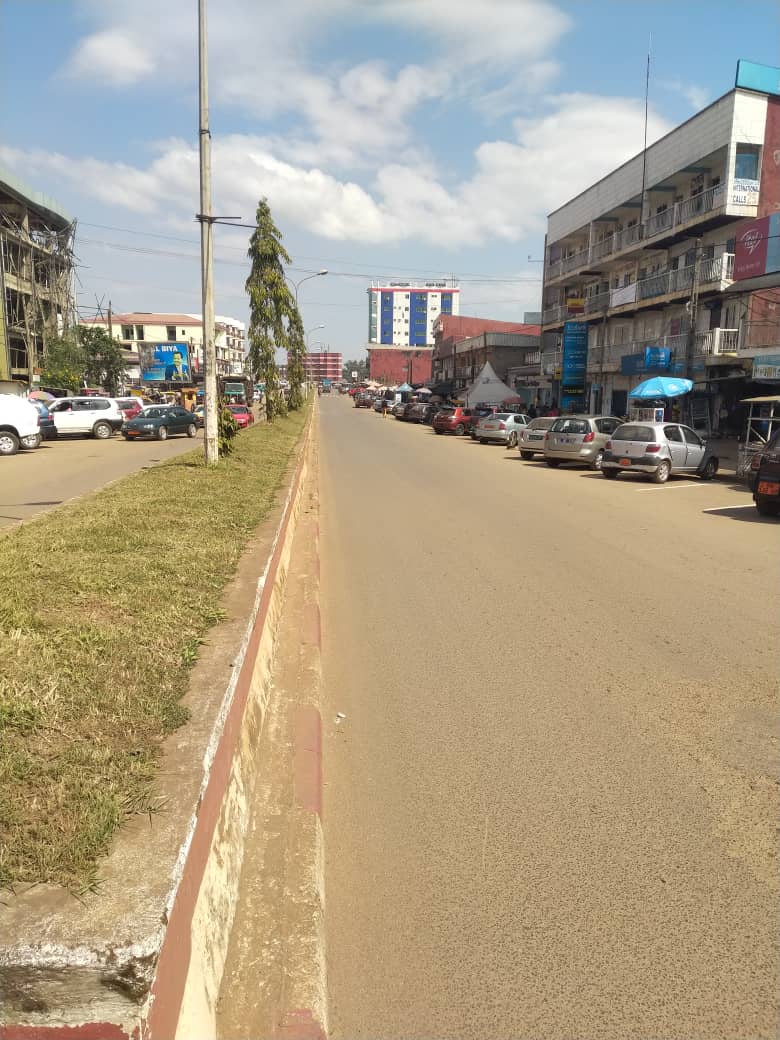 Many had celebrated as they said the absence of bikes gave cab drivers the latitude to be extorting them
To some of the bike riders DrayInfos spoke to, hardship continues.
On the part of the population,extortion from cab drivers, lukewarm attitude on the part of the authorities in ameliorating the living conditions of the masses among others are what they are preparing to continue savoring.
It should be borne in mind that,motor bikes were restricted from circulating in the urban perimeters of the town of Bamenda because of what the administration described as high level of insecrity.
Some have however agreed with the administration on this but said, if the right things are done,it will be bye bye to insecurity and other forms of hardship.