The  president of the Board of Directors of MITANYEN Cooperative Credit Union Limited also know as MitaCCULE, Mr.Muluh Stanly says, the welfare of members  surpasses profit of any magnitude.

He was speaking Saturday February 6,2021 during the 21 Annual General Meeting that took place at the MITACCUL Multipurpose Hall,Sonac street in Bamenda.

"Membership satisfaction remains our watch word as we continue to put membership before profit.It is more important to impact positively on the lives of members than making profit." He said.

As far as new innovations are concerned, MITANYEN Cooperative Credit Union is the first to have gone digital with a fully digitalised platform

"Our MitaCCUL Cash Hubs went operational in June. In the days ahead, we will open new modules on our digital platform to allow members transact on their mobile phones. We equally have an agreement with MTN whereby you can make payment in to MitaCCUL through MOMO without paying any charges." The president indicated. 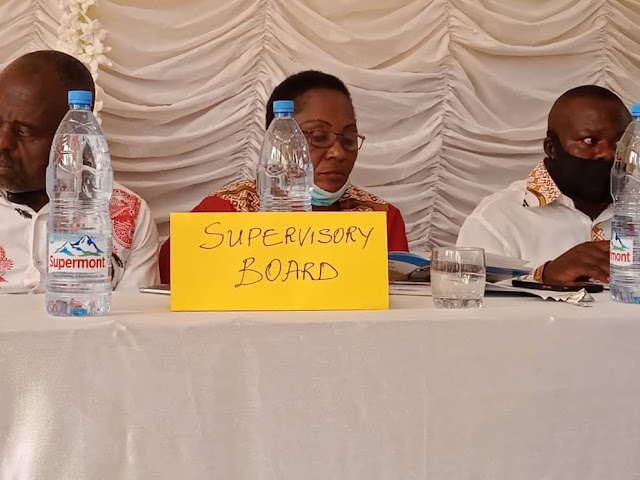 He also noted that, their income realization rate is at 86.5% and  proposed that,a total of 161 million, 129 thousand and 248 francs be distributed to members as interest on their savings representing an increase of 10.44% from last year.

Muluh Stanly also celebrated the fact that,despite the difficult moments compounded by the current socio- political crisis and the Covid-19 pandemic, a total of 644 new members joined the union in 2020 thanks to the confident they have in the credit union. 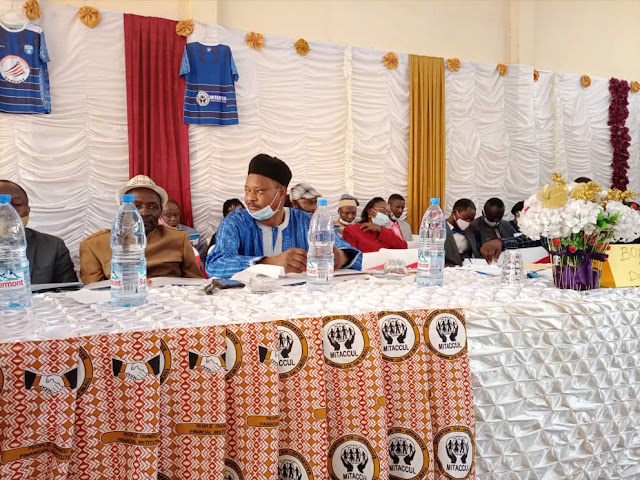 On loan delinquency, members were advised to maintain  sound loan practices so that,they won't have issues paying back.

Recovery has been intensified though hindered by the inaccessibility of some collateral. Some collaterals have already been apprehended for eventual disposal, Muluh said.

It was also revealed that, the credit union will not tolerate members who would rather issue anonymous threats to credit union officials than pay back their loans.

An increase in delinquency by 19.7% as at December 2020 was blamed on the difficult social climate, bad faith among others.

According to the Secretary of the women committee, Mrs Achu Angeline, the products of MitaCCUL like the cash hubs and many others and where they are located have been taken to members and would be members. Would be members were also educated on how to open new accounts at the credit union among others services the credit union is offering.

She however said, the Corona Virus Pandemic, the Anglophone Crisis,the recent banditry attack and others prevented them from achieving their goals 100%.

The 2021 proposed operational and investment budget for MitaCCUL is focus on improved security, Improved remuneration ,Ensuring financial stability and Digitization.