By Dingana Raymond - August 08, 2021
By Raymond Dingana
A pregnant woman and a man have been killed by armed man in Nkwen, Bamenda III sub division on the night of  Saturday breaking sunday August 8,  2021.
As narrated by an eye witness, the two men armed with locally frabicated guns stormed a drinking spot at the A2 street in Nkwen, Bamenda lll council area.
"They asked the bar owner to follow them, an order he rejected but rather grabbed one of the attackers while calling for help", the eyewitness said.
The pregnant wife we were told, could not stand aside and watch her husband being taken away. She pushed foward to grip the husband from the gunmen.
The desperate move as well invited the concern and sympathy of the pregnant lady's brother in law. The bullet or bullets released by the armed men took the two of them out of life.

The bar owner, for who's life the wife and brother in law paid the price also recieved a bullet but is presently receiving healthcare intervention in a health facility.
Nevertheless, as at press time, we sourced that nothing could be done to arrest the armed men.
It should be noted that the phenomenal abduction of people tagged as those dealing with "CONTRA - BAN" is the order the day around the municipality.
Sunday morning, the goal posts of a popular playing ground at a school called Hosanna were brought down by gendarmes. "The officer said he was only obeying orders from his boss," a user of the pitch said.
Many however have been asking the question as to what connections the football game and field have with the killings.
The recent killings in Nkwen have only come to add to the many lives that have been lost as a result of the ongoing Anglophone crisis romancing the restive North West and South West Regions of Cameroon. 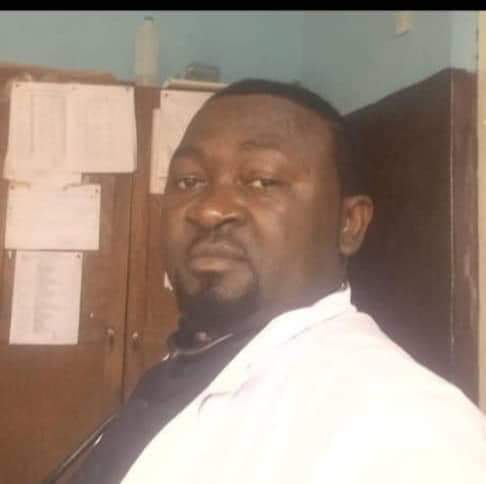