Bamenda III Council Takes Water To The People, Others Challenged To Copy Example

The recent optimisation of the Bamenda III Council Water System already being enjoyed by many in that Municipality has triggered a barrage of calls for the other municipal councils to follow suit.

Recently, the Mayor of the Bamenda III Council Fonguh Cletus Tanue working in collaboration with some water engineers from Germany successfully installed new equipment at the water treatment unit in Nkwen.

The new machines made up of Solar Panels to keep the plant functional 24/24, a Control Panel among others that have already gone operational are there to improve on the quantity and quality of water to be consumed by households in the Bamenda III Council area.
He also explained that, the Control panel which was one the machines installed will enable the engeneers to monitor the production of water from Germany and carry out any repair work from there,

"The Control Panel has an internet connection that enables monitoring to be done from Germany. So effectively, they can monitor production and repair the equipment from Germany." 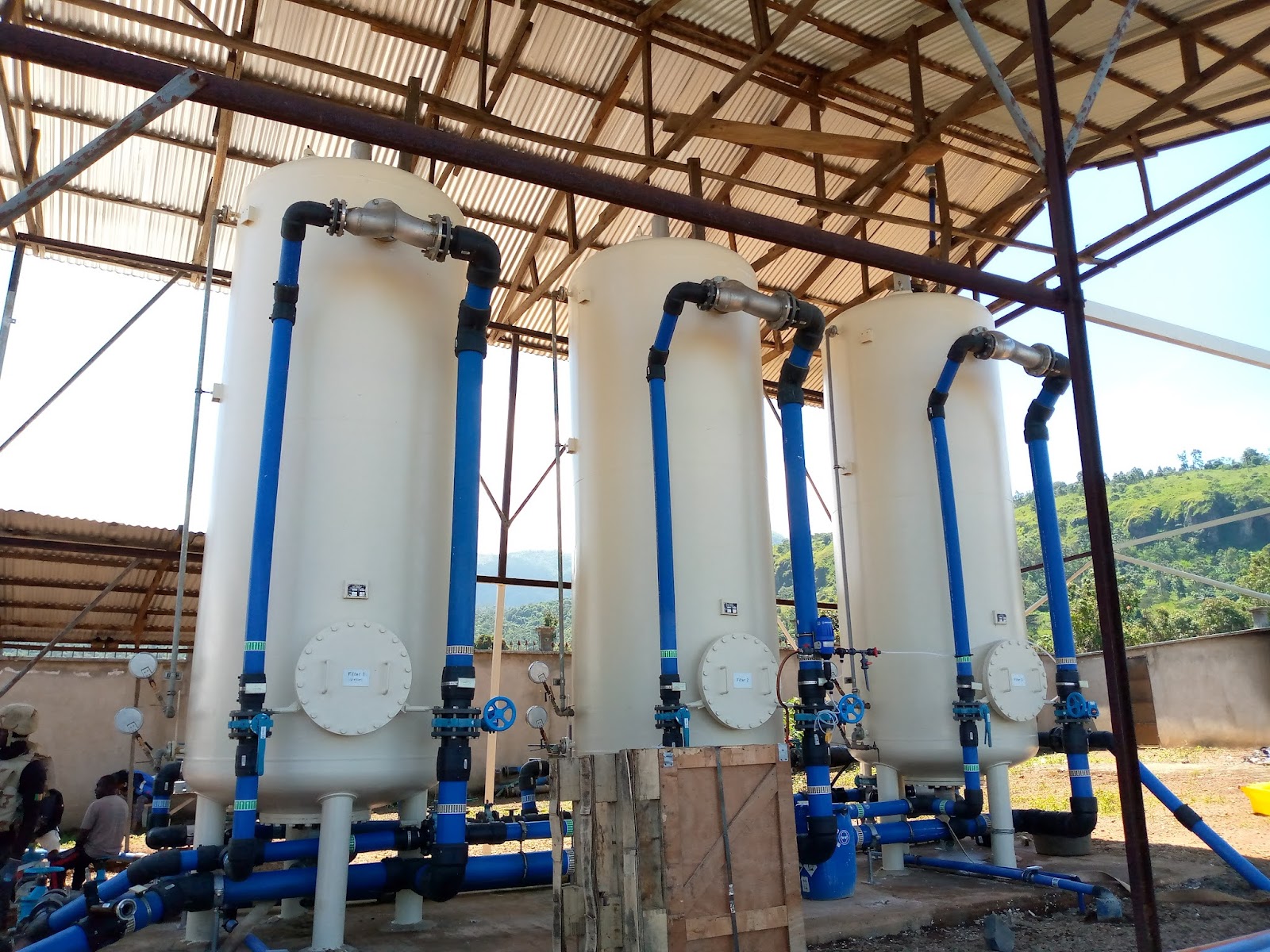 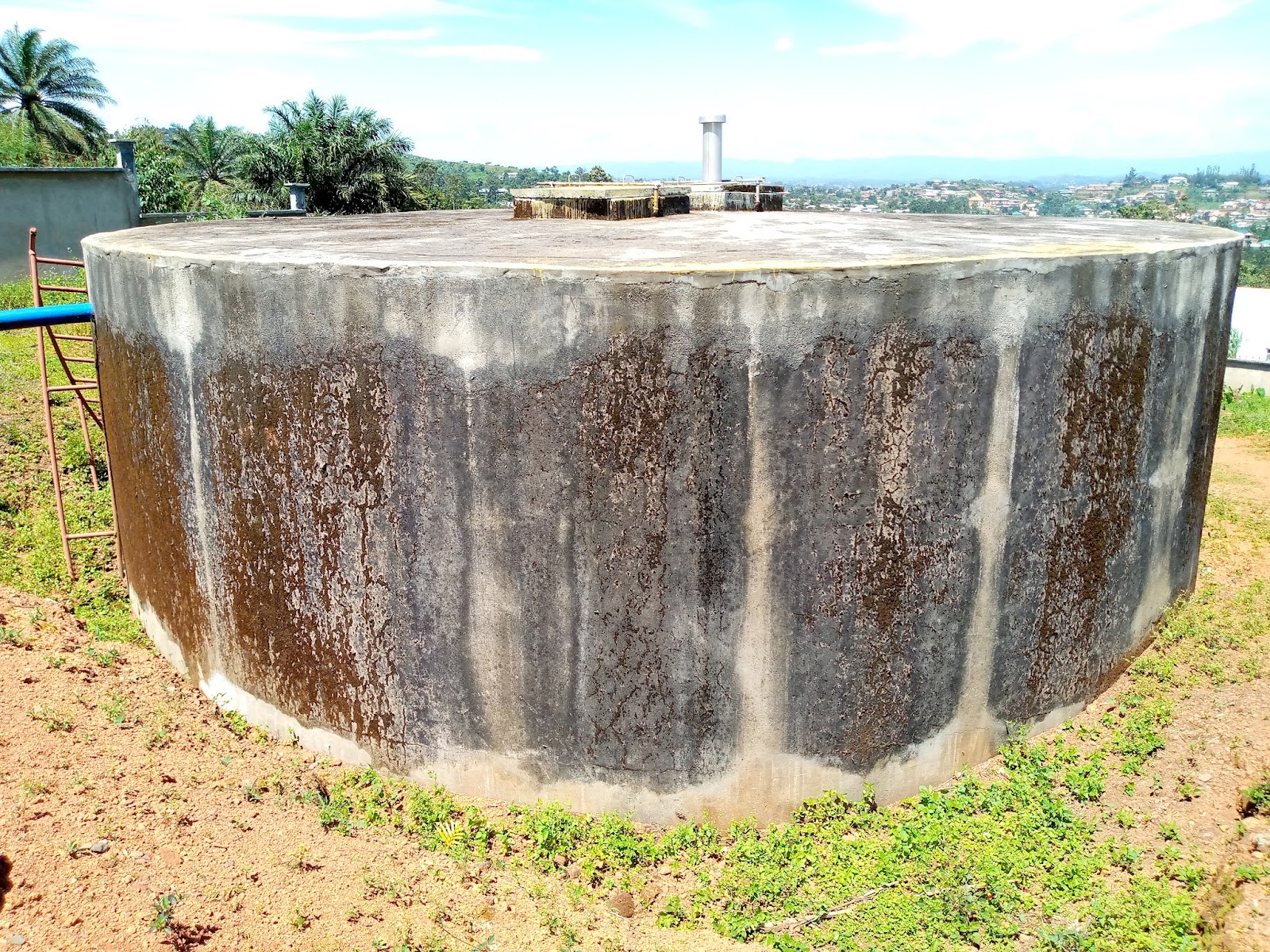 The news about the Bamenda III Council Council Water Project has caused many especially inhabitants of Tubah, Bamenda I, II and others to invite their mayors to follow the example of Bamenda III as the dry season draws near.
According to Nsoh, a student of the University of Bamenda, the Mayor of Tubah, Tanjong Martin should copy from Bamenda III and provide water to them.

"We were promised water during election campaigns, years after, the water crisis in Bambili has worsened. The dry season is coming, we are doomed. Let the Mayor of Tubah follow in the footsteps of Fungoh and safe us the pain," he said.

To Peter Ndonwi, Bamenda I used the be really dry in the dry season and called on the mayor, Mbigha Felix to work towards providing water to the people

"Bamenda I is the administrative quarter of the NWR but water is always an issue in the dry season. We don't want situation where we will be fueling our cars to go hunt water in other sub divisions. This should be top on the list of development project of Bamenda I."

Many in Bamenda II have also expressed the wish to see the Mayor, Peter Chenwi do to them what is being done to those in Bamenda III as far as the supply of portable water is concerned.