By Dingana Raymond - July 27, 2022
By Raymond Dingana
Conflict Resolution expert, Dr.Bamnjo Herman has challenged members of the North West Regional Assembly (NWRA) and other stakeholders to be truthful to themselves if they are serious in re-activating peace in the region.
Taking in to consideration the fact that the June Ordinary Session of the NWRA is taking place with the theme Conciliation, Conflict Resolution, Mediation, Peace Building and Developement, Dr. Bamnjo stipulated that truthfulness should be the watchword,

We need to keep our promises, we need to be truthful. If you promise the people roads, water, electricity among others, make sure they are provided. The people are fed up with our  unworkable promises, can we now go down to the field and be truthful to ourselves and say yes we can achieve peace? Conflicts escalate in the society because resources are not equitable distributed, Dr. Bamnjo asked.

The expert in conflict resolution stated that the reason why community appraoch to peace is being adopted today is because there has been somuch talk about peace but seemingly the peace is not forth coming. 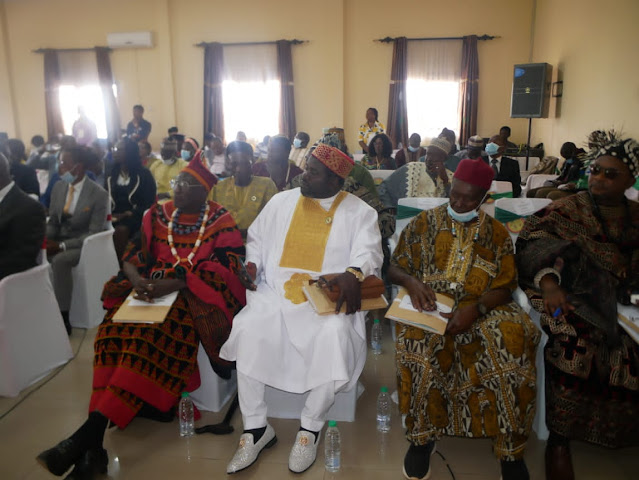 In spite of the numerous peace round tables, slogans among others that have been organised by Government and Non Governmental Organizations, bloodletting has not stopped and this has been blamed on the Top-Bottom approach which experts say has proved abortive.
To Dr. Bamnjo, community appraoch to peace building in the North West Region which is more of the Bottom-Top approach will see the local population participate more in peace building efforts in the region,

The environment is still very tensed, we need to organize football tournaments for the communities,be sure that there is economic recovery, cultural reconciliation whereby traditional rulers will organize cleansing ceremonies, cultural festivals, promote forgiveness among others, Bamnjo pointed out.

To those who would be descending on the field to meet the people, Dr. Bamnjo said they should employ empathy meaning they should be able to feel the pain the people are passing through.

With the somuch talk about peace with very little or nothing to write home about, the population is anxiously waiting to see the magic that would be employed this time around to generate peace in the war ravaged North West Region of Cameroon. 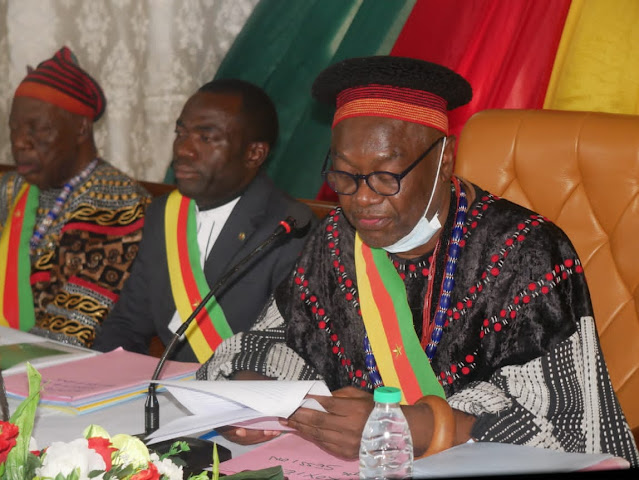 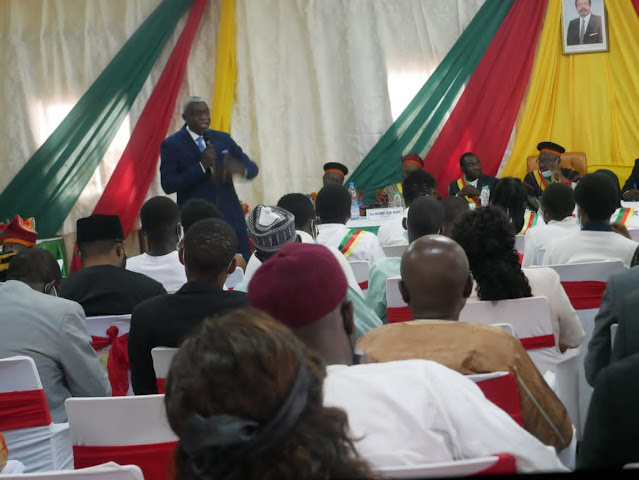