By Raymond Dingana
The Mayor of Bafut, Ngwakongoh Lawrence and the Divisional Officer Mr. Fokou Njukeng Andelys have committed themselves to accompany parents, children of school going age and other education stakeholders arrest all challenges and pave the way for a successful back to school 2022/2023 acedemic year.
This was during a Preparatory Meeting for a fluent school year 2022/2023 in Bafut Sub Division that pulled education stakeholders at the D.O's office, Wednesday August 31,2022. 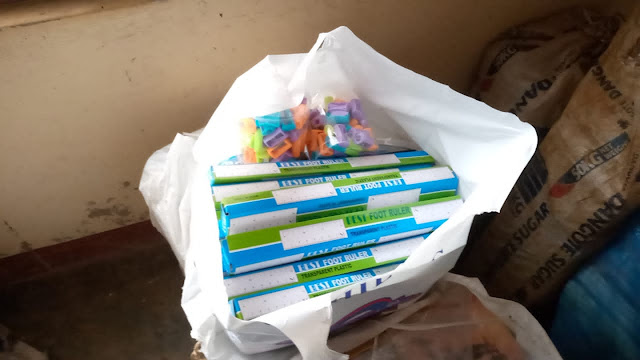 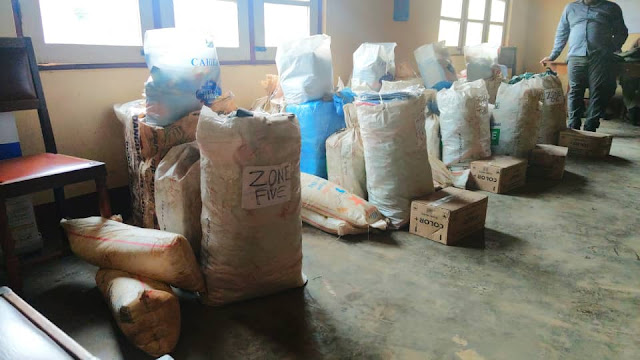 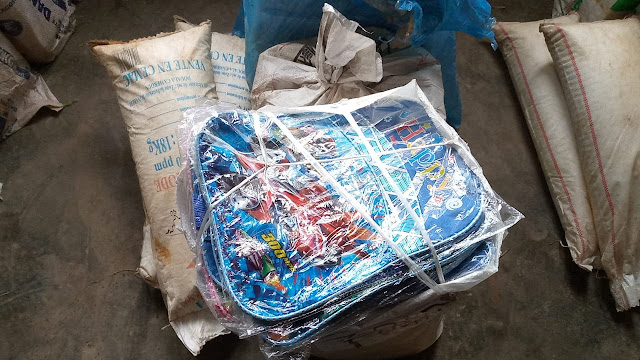 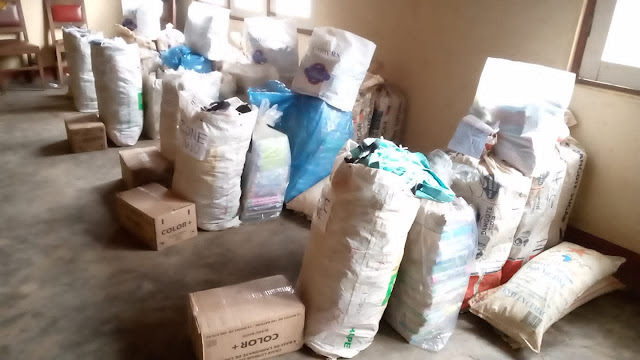 The come together was also an opportunity for the council to release school needs to kids if school going age and kitchen products to their parents to take care of gastronomy so children don't study on empty stomach.

Education contributors in Bafut also used the get-together to lay bare the challenges they say have been on their necks since the Anglophone crisis degenerated in to an armed conflict which have also not been friendly to the education sector.

According to Mr. Ngwa C. Claude, insecurity, inability of parents to pay fees,  lack of teachers and learning school infrastructure among others are some of the bulwarks standing on the way of education in Bafut.

Many school structures have been vandalised and yet to be rehabilitated, lack of teachers because of the previling situation among others are some of the walls standing on the way of education in Bafut Sub Division.With this crisis parents are unable to take their responsibilities as far as school requirements are concerned. Parents are afraid to send their kids to school. Teachers also have the same fear that going to school will land them I to trouble with armed groups operating in Bafut, Ngwa said.

A head teacher who didn't want to be named also harmered on the level of insecurity in Bafut especially for those in the education sector,

How I'm i sure my safety is guaranteed, my school is located on a hill and has been used by armed groups as a camp. The school is also in bad shape and needs rehabilitation. If I  know my life will not be at risk, I will be the first on campus come September 05,2022, she pointed out.

Chief Ndaga Samuel Neba of Mundum II while hoping that children's rights to Education would be fully respected, also decried that insecurity is their greatest challenge.

You can't blame them because life is very important. They have to be secured. We are advising them to enroll their children in schools. It is difficult but we have to try, education is very important, the traditional leader intimated.

Mayor Ngwakongoh and the D.O of Bafut, Mr. Njukeng all pledged to support education partners in their Sub Division in all the ways they can so that they can beat the challenges and pave way for education to triumph.

We have brought didactics to support those willing to send kids to school but lack the means. The council will continue to recruite trained teachers who have not been absorbed by the state and who are members of the community to teach the children, the Mayor said.

While acclaiming parents, head teachers and others for putting the education of children first by bracing the odds to attend to garthering at his office for the sake of education, the D.O decried what he described as acts of vandalism on schools. He appealed to traditional rulers and others to do something,

We are requesting traditional rulers, quaterheads and elite to accompany teachers and learners in their activities for a successful school year in Bafut. Let the elite also show love for their village by returning and contributing to the developement of their area.

Though the usual hustling and bustling that used to be the order of the day around this period seems to be absent in Bafut and the North West Region as a whole ahead of school resumption, the excitement is there though in reduced intensity. From observation, both parents and learners wish to see schools take up again without delay.
www.drayinfos.com
237 676238865( WhatsApp Only) 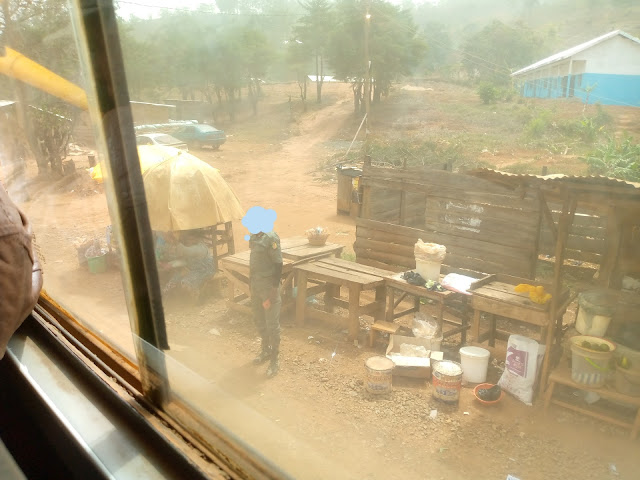