Showing posts with the label NEWS BRIEF
Show all

Get What Is Trending 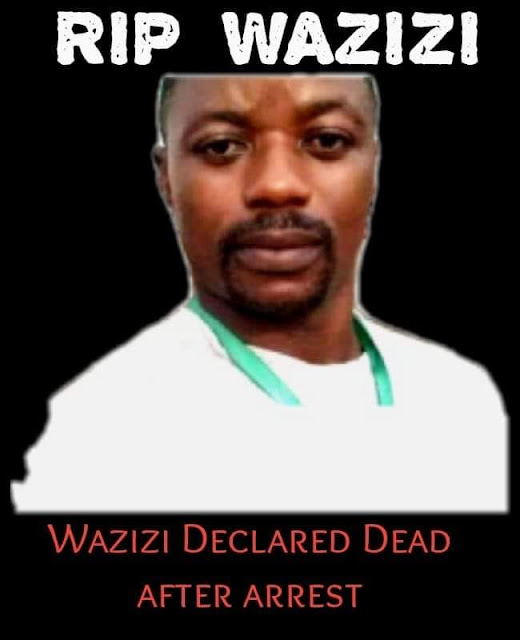 By Raymond Dingana              Journalists and other media practitioners in Cameroon are still in shock after getting news on the death of one of theirs by name Samuel Wazizi. The information on the alleged death of Wazizi was aired by Equinox TV on its 8PM news cast, Tuesday June 02, 2020. Journalists are now calling on the government of Cameroon to bring out proof to ascertain whether Wazizi is death of alive and that if he is truly death, let his remains be handed over to them for a befitting burial. Samuel Wazizi was arrested by Cameroon's security forces on August 02, 2019 in Muea, South West Region Of Cameroon and kept incommunicado in an undisclosed location. All attempts by colleagues to persuade government tell them his where about have yielded zero fruites. Traders at the Bamenda Main Market are yet to come to terms with the sudden death of Mr. Teboh Oscar who died from bullet wounds after his car was rained with  bullets at the Mile 08 neighborhood in Bamenda. Mr. Oscar
Post a Comment
Read more
More posts