Showing posts with the label Sport.
Show all 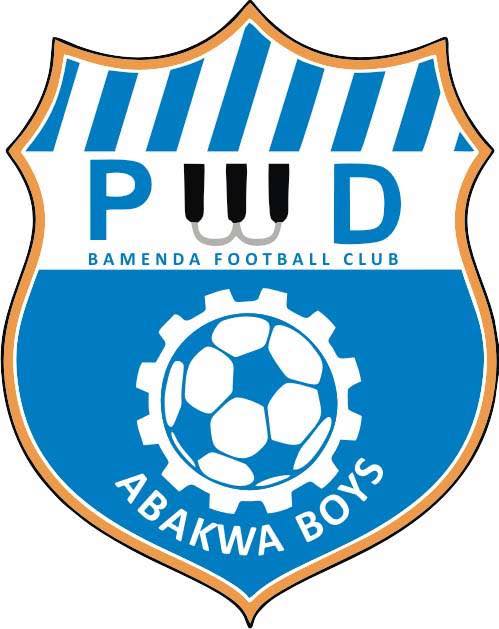 By Raymond Dingana. The President of PWD Bamenda,Mr.Abunde Pascal says,information circulating in Bamenda about PWD rejecting a financial package from Minister Atanga Nji Paul is fake.Talking to DrayInfos, Friday December 27,2019,Mr.Abunde Pascal said,some officials of the team were invited by Atanga Nji Paul to his residence Thursday December 26,2019 where he congratulated the team for its outstanding performances. He furthered that, they later got a call from the minister to assemble players and supporters at Ayaba Hotel and that he had a package for them.He said it was a difficult task because many of the players are on vacation with some out of town and that the time frame to bring the players together for the event was too short. This explains why,they could not make it at Ayaba Hotel to meet the minister and that,the fact that they could not make shouldn't mean they rejected the package from the Minister of Territorial Administration. The SOD for Mezam,DOs and others who
Post a Comment
Read more

“I Congratulate PWD Bamenda, They Played A Good Game”- COACH OF YOSA. 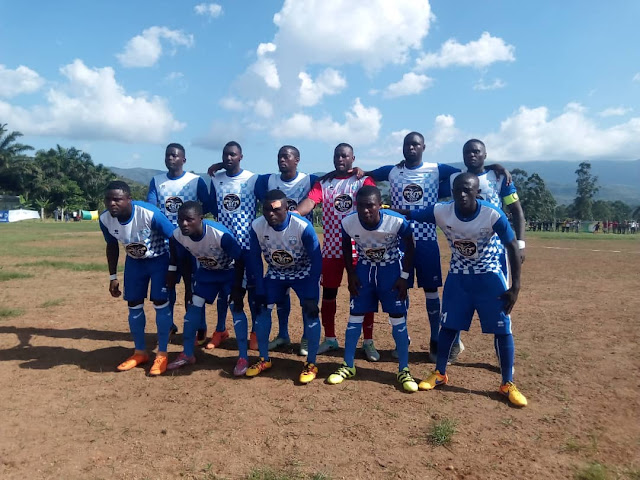 By Raymond Dingana. The Coach of Yong Sport Academy, Coach Nkabyuo Martin has congratulated PWD Bamenda after bowing to the team by one goal to nothing in a highly contested match, Wednesday November 06, 2019. The Local Darby, first of its kind as far as the two teams from the same region are concerned that was played at the Yong Sport Training Centre at Ntenefor,Mile six Nkwen Bamenda, recorded the lone goal of the match at the 48"minutes of play. It was a brilliant free kick by Ade Mienolf at the 48" minutes of play that put PWD of Bamenda ahead. Not even the changes made by Coach Nkabyo Martin of YOSA bringing in Mondi Kagama, Tangiri Frankine and Ngong Neville could prevent PWD Bamenda from carrying the day. According to the coach of Yong Sport Accademy,Nkabyo Martin, PWD played a good match reasons why they backed home all three points: “ We congratulate PWD, they played a good game and we will prepare for the next game. We did all we could but we had a
Post a Comment
Read more
More posts