here was a serious search of homes at the Ntamulung neighborhood in Bamenda by soldiers who were on a special operation to retrieve a missing gun, Sunday February 21, 2021.The gun was snatched from a uniform man at Ntamulung by unidentified men few meters away from a security checkpoint at Ngeng junction on Saturday February 20.The operation prevented many from attending church service while others were arrested and asked to sit and rub their bodies on the ground. It is still not clear if the weapon was found or not.

lements of the Cameroon’s armed forces are reported to have gotten many in Tudig, a village Mbengwi, Momo Division well beaten. This was after an improvised explosive device IED went off in Tudig, Wednesday. The military is said to have gotten many well beaten asking them to disclose the identities of those that planted the device that was aimed at them. The explosion was one of the three that occurred between Mbengwi road and Mbengwi. The use of IEDs has increased ever since the Minister of Territorial Administration; Paul Atanga Nji said Paul Biya has won the war again separatists. 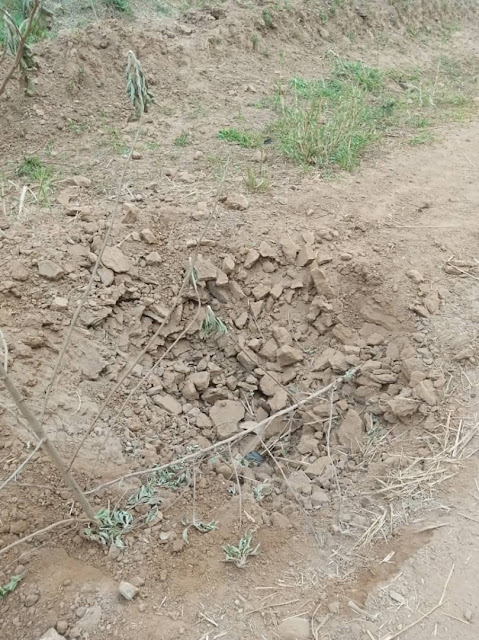 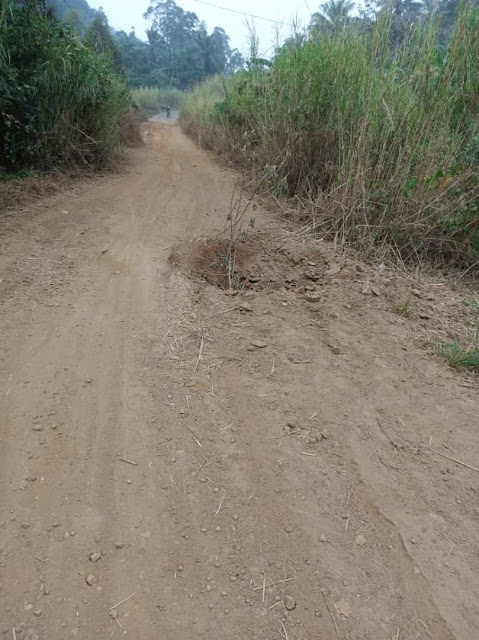 he former president of the North West chapter of the Cameroon Association of English Speaking Journalists, CAMASEJ, Ambe McMillian Awa has committed himself to see Peterkins Manyong Jr. through secondary school. This was after journalist Tim Finyen appealed to journalists in Bamenda not to let their late colleague's son go astray. This was during the funeral of late publisher of the Independent Observer newspaper, Peterkins Manyong on Saturday February 2021.

wo women were recently attacked in their farms by those said to have the trappings of Ambazonia fighters. The women were in their farm at mile six Nkwen when the boys, heavily armed met them. She said the boys asked them what they were doing in the farm on a ghost town day. She said they got them well beaten and forced them to transfer the more than twenty five thousand francs that was in her mobile money account. They had gathered wood ready to go home when the Amba boys appeared.

usiness people along Ndamukong Street and many other neighborhoods in Nkwen have continued to lash out at those they say are separatist fighters for extorting them. They say they come in to their shops at will and collect what they want. Talking to DrayInfos, a neighbor to a provision store said he heard how the boys were forcing his neighbor to support the "struggle". He added that, they ended up collecting items from the fridge after complaining that, the money given to them was not enough.

Man Loses Arm After Being Shot By Gun men.

man has lost his arm after he was shot at by gun men. He is said to have resisted abduction when the boys stormed his business place at mile 2 Nkwen. The boys then open fire on him before taking off. He was rushed to a hospital where the arm was amputated since it was badly damaged. This latest incident came months after a bakery owner was shot and killed at his job site in Cow Street in Bamenda.

Suspected Separatist dies in Shot out with Security Forces

suspected separatist fighter has lost his life in a gun battle with the forces of law and order at the Council Junction neighborhood in Ntarinkon Bamenda. Reports say, the fighters came in the early hours of Saturday and hid themselves around the area where the forces usually mount their security checkpoints ready for an ambush. In the course of the fighting, one separatist fighter died. There has been no report of casualties on the side of the Cameroon military. A colleague who visited the scene said, the body of the gun man had red cloth and other 'juju' objects all over it.