By Raymond Dingana
The Mayor of Bamenda III Council and the Fon of Nkwen have joined Christians of the Cameroon Baptist Convention CBC on the last day of the Bamenda III Festival of Heritage Arts and Cultures (FEHACU) to mourn and pray for those who have died and their families in the current armed conflict in the North West and South West Regions of Cameroon.

Fongu Cletus Tanwe and HRM Fon Azehfor III prayed with Christians of the Nkwen Baptist Church on Sunday 28 November 2021 declared by the Executive President of the CBC as Mourning Sunday.

According to the Very Rev. Dr. Nditemeh Charlemagne, the declaration followed the killing of school children in Ekondo Titi and pupils in Buea and Bamenda this November 2021.
Led by the Rev Njini Edward, Senior Pastor of the Nkwen Baptist Church, the festival of Heritage Arts and Cultures (FEHACU) 2021 delegation prayed for the souls of the children and others gone in the armed conflict while praying for a rapid solution.
The Rev Njini also used the service to pray for blessing and peace on the Bamenda III municipality the Nkwen Fondom.
Speaking during the service, Fon Azehfor III challenged the Christians to assist their children learn the culture.

He has also emphasized on the need for all to work for peace in the North West and South West Regions by being peaceful.

"In times of challenges like now we have only one direction to take which is to run to God." 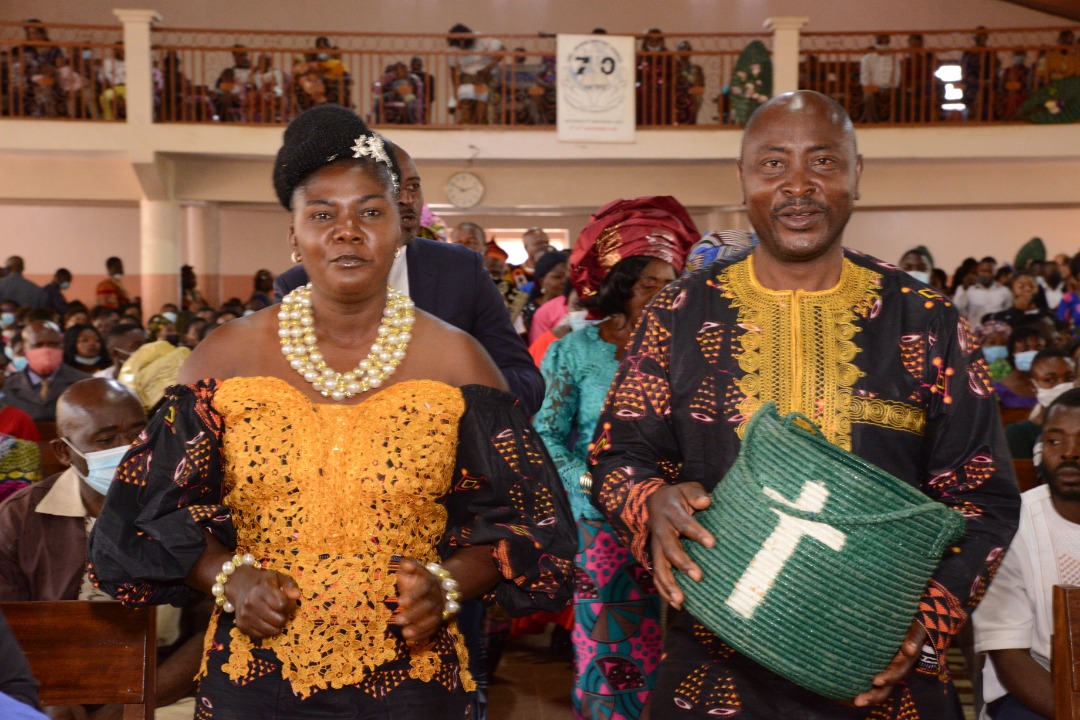 After launching the festival activities at the Roman Catholic St Michael's Church in Futru Nkwen, the FEHACU organising committee decided to end with prayers at the Nkwen Baptist Church. 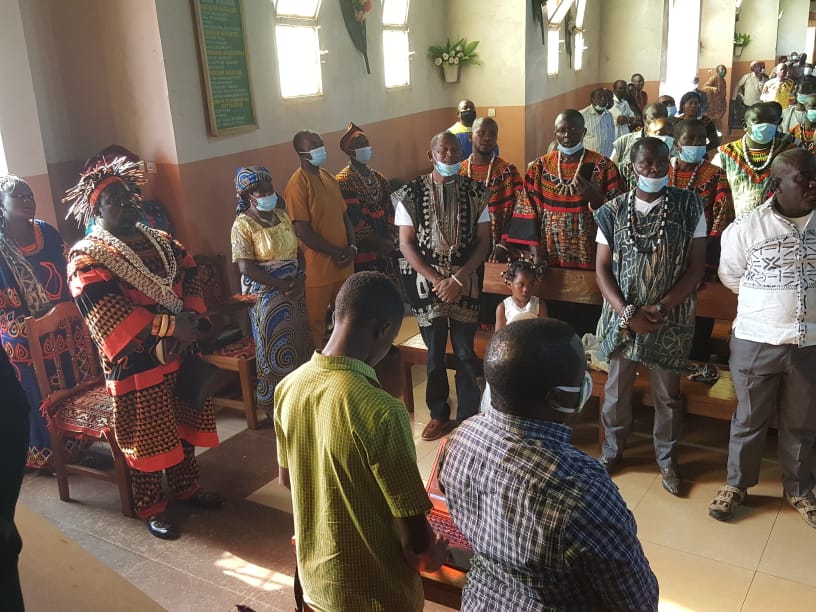