By Dingana Raymond - March 14, 2022
By Raymond Dingana
The finals of the Cameroon Cup that took place Sunday March 13,2022 at the Ahmadou Ahidjo Stadium was a giant opportunity for lovers of football to amplify their cry for pitches to see the light of day in Bamenda.
The lack of good football play grounds has been a source of anger especially when fans are forced to watch matches on dusty pitches and also see their darling teams train and play under such appalling condition.

As the fans danced to the rythems of their, drums the sound vuvuzelas, the beautiful animation amongst others that characterised the day, they did not forget one thing, the lack of Stadiums in Bamenda and its impact on the quality of football produced there.
Supporters of PWD of Bamenda say they have cried and cried and it is like no one is listening to them.

We have  complained, yet nothing positive has happened. We are angry and we really wanted the Prime Minister to understand our anger reason why we decided to carry placards during the match in order to express our vexation and frustration at the way the Northwest is being treated. The number of teams we have in the Northeast regions warrants us some respect,

Theordore alias man for all weather told drayinfos.
Images of a huge placade bearing the message: "we need a stadium in Cameroon," we know how to play football but don't have a stadium amongst others.
They saw it as a sizeable opportunity to tell the Prime Minister Chief Dr. Dion Ngute who representated the President of the Republic, Paul Biya and the world how rough the journey has been so far.

Coach Pagou David was asked during a post match press conference that held at the Ahmadou Ahidjo stadium if he thinks PWD's triumph over Astre FC will fast track the construction of a stadium in Bamenda,

It is left on the politicians to make that happen, at our level, we can only mount pressure, we really need a stadium, we have six teams playing in the professional league, yet no befitting field,

he said and added that

Overwhelmed by the victory of PWD of Bamenda, the member of Parliament for Bafut-Tubah Constituency in the Northwest region pointed out that the win of PWD is like a key that will be used to open the door,

We have kept drumming the need for at least a stadium in Bamenda because it is what we need and this win makes it more urgent. The elite are together on the issue which means the stadium is on its way, this win is like a key that will open that door,

Agho indicated.
Some months back, the Head of Missions at the Cameroon Footbal Federation FECAFOOT, Maboang Kessack was in Bamenda where he visited the abandoned Bamenda Municipal stadium which is now a home for rat moles, snakes and others.

The principal reason for me here is to see that the Bamenda Municipal Stadium is ready in record time. When i look at the stadium, i feel like crying, my heart is broken,

Kessack Maboang said back then.
With the images of the "we need a stadium in Bamenda" campaign going viral, what the fans of the beautiful game want is be able to watch professional football the way it is done in other countries. 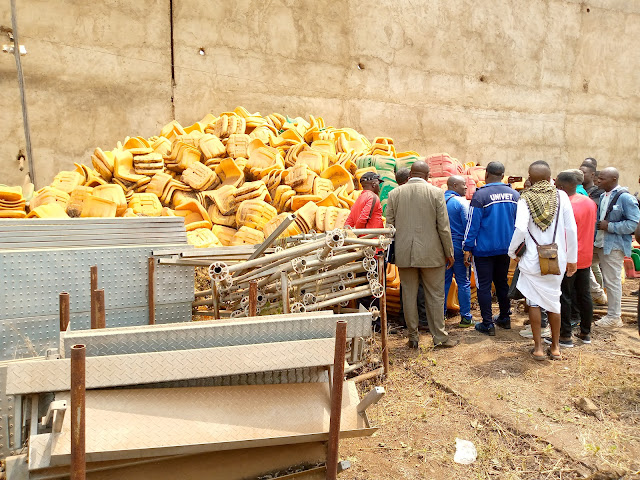 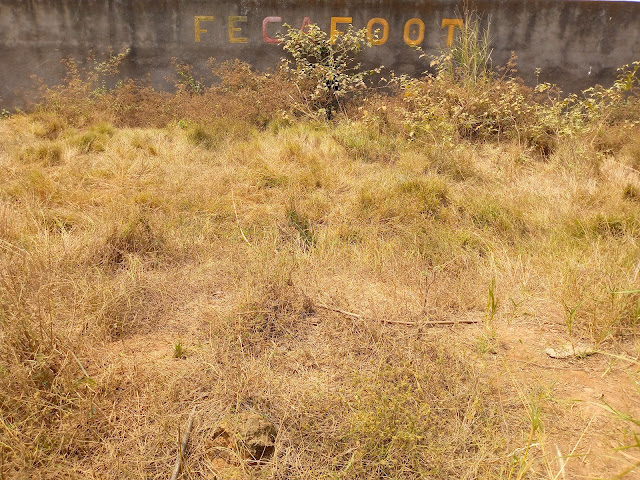 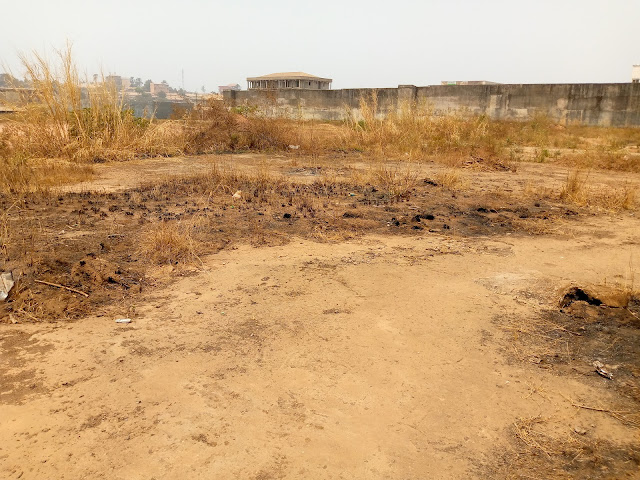