Showing posts with the label SPORTS
Show all

By Dingana Raymond Rangers FC of Bafut has continued to give fans reasons why counting on them as one of those flying the colors of the Northwest region of Cameroon was never a mistake. After day-two of play in the ongoing elite one championship, the team has not disappointed her fans after playing two games. Before beating Ngoaundere FC at their backyard by two goals to one, Thursday April 7,2022, the team had earlier traveled to Bafang where they shocked Unisport of Bafang by refusing them victory at home thereby forcing the home side to share the spoils with them. Foncha Street Vs Dynamo (Left), Bafut Rangers Vs Ngoaundere FC,(Right) The match that ended 0-0 on either side placed the team on the forth position and plus one goal. According to coach Anumewa Frankline it was a good game, Grabbing an away point against a team like Unisport of Bafang, an experience side is a good thing for us. We will keep working so that we can win all three points in Ngoaundere. He kept his promise bea
Post a Comment
Read more 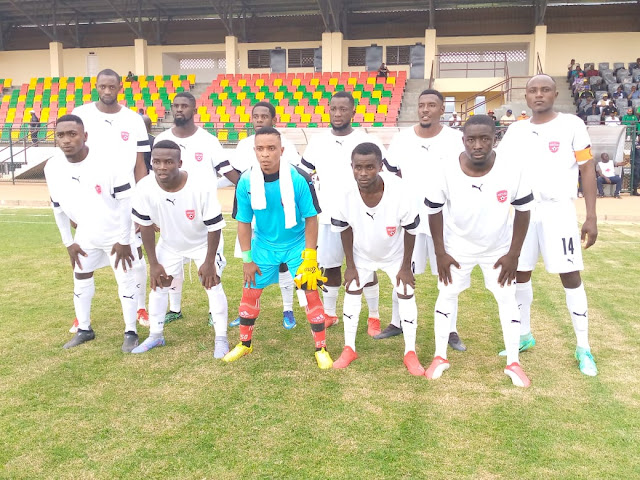 By Raymond Dingana The 2022 Elite Two football season has gone on the way in Cameroon with some beautiful results recorded on day one of the tourney. One of Northwest flag bearers Rangers FC of Bafut traveled to Bafang on Sunday April 03,2022 where they were able to secure a point after a goalless encounter against Unisport of Bafang. Ranger FC Of Bafut Though they were unable to secure all three points, coach Anumewa Franklin says, I am happy with my boys because this is their first match and they played against an excellent team, so for us to play against them and able to pull a draw means a lot. The way forward according to coach Anumewa is to fortify the team as they eye all three points in their next match, We will keep fighting so that we get all three points in our next match, coach Anumewa said. Their next match is against Ngoaundere FC who suffered a 2-1 defeat in the hands of Aigle Royal FC. Rangers FC of Bafut will be traveling to Ngoaundere with a point to face a team that
Post a Comment
Read more 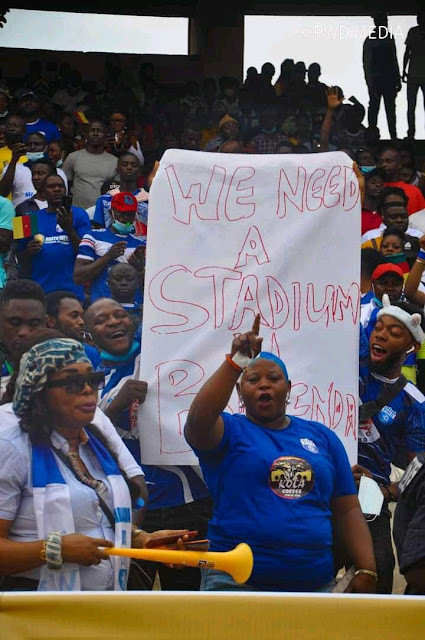 By Raymond Dingana The finals of the Cameroon Cup that took place Sunday March 13,2022 at the Ahmadou Ahidjo Stadium was a giant opportunity for lovers of football to amplify their cry for pitches to see the light of day in Bamenda. The lack of good football play grounds has been a source of anger especially when fans are forced to watch matches on dusty pitches and also see their darling teams train and play under such appalling condition. PWD Supporters Protesting Against Lack Of Stadiums In Bamenda As the fans danced to the rythems of their, drums the sound vuvuzelas, the beautiful animation amongst others that characterised the day, they did not forget one thing, the lack of Stadiums in Bamenda and its impact on the quality of football produced there. Supporters of PWD of Bamenda say they have cried and cried and it is like no one is listening to them. We have  complained, yet nothing positive has happened. We are angry and we really wanted the Prime Minister to understand our ange
Post a Comment
Read more

The Bamenda Pre-Season Solidarity Tournament Wasn't A Lap Of Luxury 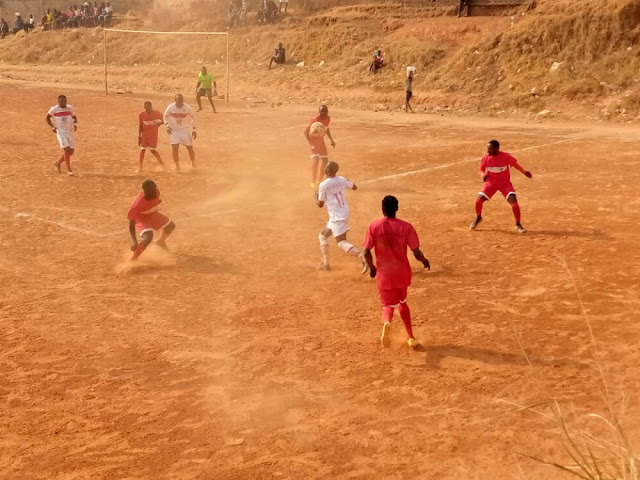 By Raymond Dingana No one needs a soothsayer to be told that the maiden edition of the Bamenda Pre- Season Solidarity Tournamant organised at the St.Paul Field Mile 3 Nkwen was not a bed of roses. The hundreds who turned out to watch matches had to stand on their feet under the scorching heat of the sun for hours, inhaling the dust from the dust infested pitch. The players too had their own share of the dust and the poor nature of the playground. There were times that spectators and players lost sight of the ball and other activities on the pitch because the dust blinded them. Rangers FC of Bafut Playing Against Rainbow FC Of Bamenda However, the challenges did very little to detare lovers of the beautiful game from answering present to cheer their darling teams. The poor and dusty nature of the pitch could explain why during the finals of the tournament that was played over the weekend, calls for the Northwest region to have befitting stadiums intensified. Dusty Nature Of The Playgrou
Post a Comment
Read more 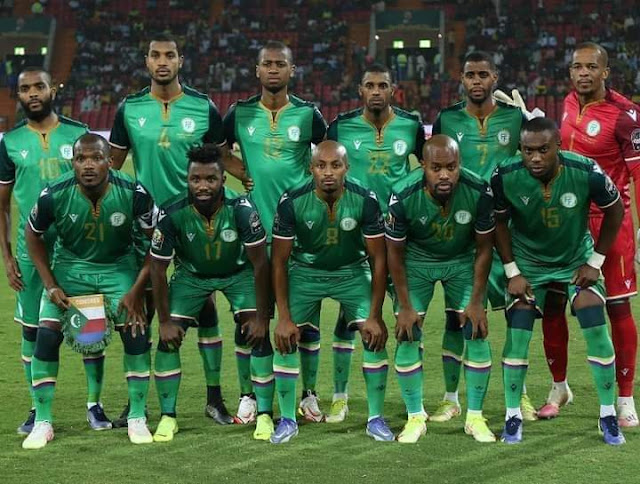 By Raymond Dingana A Comorian association has penned a letter to the African Football Confederation (CAF) through the President asking that the quarter finals fixture putting them in opposition against host country Cameroon on Monday January 24,2022 be adjourned. Citing the fact two goalkeepers Moyahd and Alia as well as some key players including the coach Amir Abdou have been tested positive, a complaint filed in by Development Movement initiative for Knowledgeable Youths better known by its French acronym (RIDJA) say there can be no fair play during the match.  Comoros National Team In Cameroon. As stated by the letter dated Sunday 23 January 2022 on behalf of Shepherd Law Firm by their representative in Yaounde, (RIDJA) raised concerns over the COVID-19 test results published on Saturday 22 January 2022. Not fewer than 12 Comoros players and their coach tested positive when the results were out. The association described the results as fraudulent with the intention to cause the eli
Post a Comment
Read more
More posts