Showing posts with the label INSIDE NORTH WEST REGION
Show all 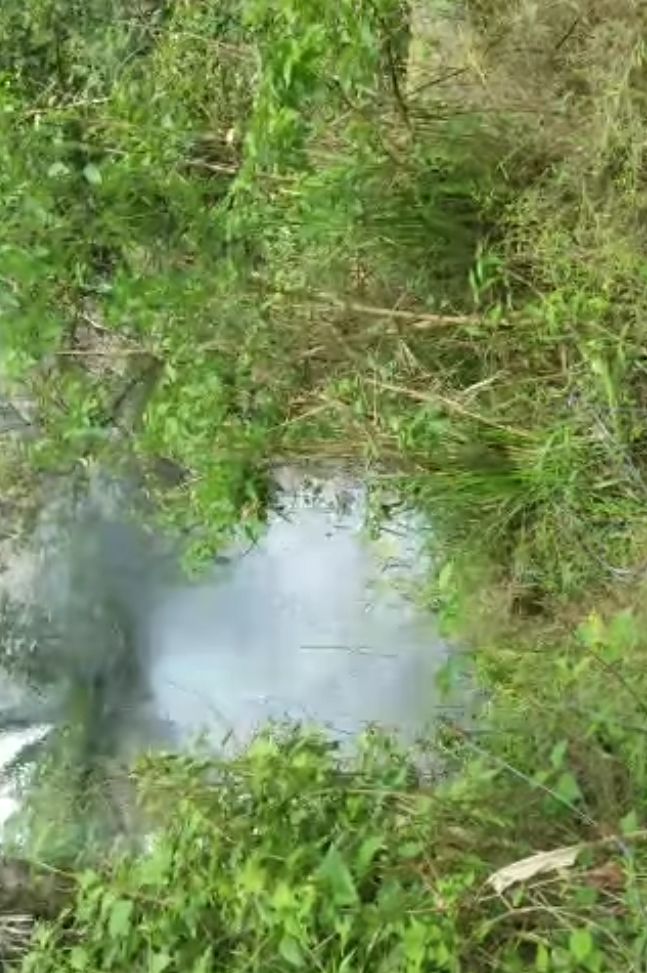 By Raymond Dingana Armed Conflict in NW/SW: Use of Explosive Device on the Increase T he ongoing armed conflict in the North West Region has taken a new dimension. The use of improvised explosives is the order of the day. Armed men have recorded and dropped online, videos of them blowing off military vehicles followed by heavy gun shots. Videos have emerged from Bui, Mezam especially in Bafut and many other places of military vehicles hit by the explosives. Conflict analysts have described this stage of the crisis as one of the most deadly given that, the explosive  devices continue to enter in to a more sophisticated level as the crisis persist. Showing One Of The Explosions In Bafut Woman Wrestles Suspected Kidnapper in Nkwen, Bamenda T wo suspected kidnappers recently met their doom thanks to what many have described as 'the bravery of a woman.’ It is reported that, in the evening hours of Wednesday April 22, 2021, two armed men stor
Post a Comment
Read more
More posts