Showing posts with the label SPORT
Show all 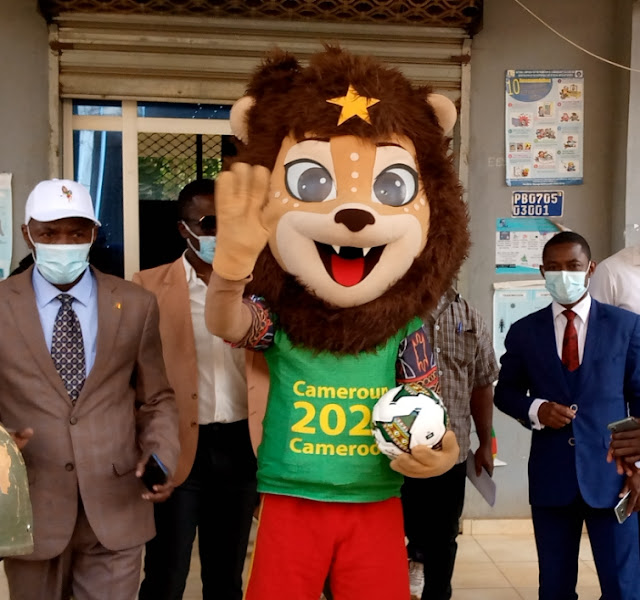 By Raymond Dingana As early as 6:Am, the whole town was covered with security officials armed to the teeth. This generated many questions from the general public who wanted to know what was happening in town. This was a clear indication that the visit of the official Mascot for the African Cup of Nations (AFCON) 2021 was not well communicated. 'Mola' as the Mascot is christened finally arrived Bamenda and after a brief display at the esplanade of the North West Governor's office, it descended down town. Mola, The Official Mascot Of AFCON 2021 At The Esplanade Of North West Givernor's Office In what was supposed to be an event with sports groups, football lovers among others answering present, it was more of a military event than a civilian one. Tens of military vehicles including amored cars accompanied the convoy transporting the mascot that had a bullet proof vest. One could count the number of civilian vehicles transportating North West officials. Some of the vehicl
Post a Comment
Read more
More posts